Busy days in the garden

How quickly the garden can change with just a few days of sunshine, no wind and dry skies. In the past few days my garden has shed its winter floral displays (except for Azalea Ward’s Ruby which is still blooming, some six months now) and taken on a summer look.

In the southern shady garden the sky blue of the Omphaloides has been eclipsed by the sapphire of the Ajuga ‘Jungle Beauty’ which is attracting the bumble bees. The hellebores, burnt and beaten by a southerly blast a few weeks ago, are hanging their heads, heavy with seed. Unfortunately they’ve been infested with colonies of aphids (much too early!) so I’ve had to fall back on a bottle of insecticide to get rid of them. The spent flowers will stay on a few weeks more as they are quite beautiful in their own way.
The kowhai tree has finished flowering so the tuis have lost interest in it. But they have spied my treasured Poor Knights Lily (Xeronema) which is in full bloom with 32 flower spikes. The danger for them is how low the plant is to the ground and the possibility my ginger cat is lurking nearby. One daring bird is chancing its luck with the occasional visit.

Another treasure in flower is the little known native climber, Clematis hookeriana. It has delicate lime cream flowers which are exquisitely scented, and like most clematis it seeds freely so I am never short of a plant or three.

My small lilac tree, Syringa Esther Staley, nurtured to survive against the elements, is rewarding me with its fragrant blooms.
The umpteen dozen hostas in the garden are shooting up. Some appear sooner than others so I look on anxiously at the empty spaces hoping they’ll all appear in time. The new shoots are a magnet for snails so I’ve sprinkled snail bait around. But I also made a nightime raid on the garden and collected a good few dozen on their way to dinner. Don’t ask me what I did with them – too gruesome to tell.

I’ve mentioned before the two hydrangeas I’m keen to change from pink and red to blue and purple. The flower buds are just showing, so they’ve been dosed a couple of times with a solution of aluminium sulphate, ¼ cup dissolved in 10 litres of water.  In six weeks I should know if this trick works. Aluminium sulphate doesn’t dissolve quickly so I put it in a small measure of water and leave it to sit while I busy myself with other jobs, giving it a swirl as I pass.

My sweet peas in a trough need support to grow up, and not having any trellis or netting, I looked for a natural alternative. Last year’s flax flower spikes were still on the plants so I snapped a few off and interwove them to create a trellis of sorts – looks quite good I think and cost nothing.

Everyone’s lawns are growing rapidly with the warm weather but so are the weeds. I thought it time I dealt to the flat weeds this year so sprayed them with a selective lawn weed spray – it’s a great time to do this when the weeds and grass are actively growing. Already the plantain and dandelions are curling up in protest. But I’ll be careful not to use the next three mowings as mulch or compost as the weedkiller can linger and cause damage to sensitive plants. 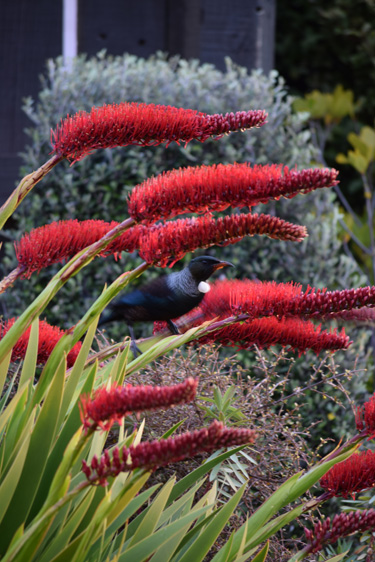 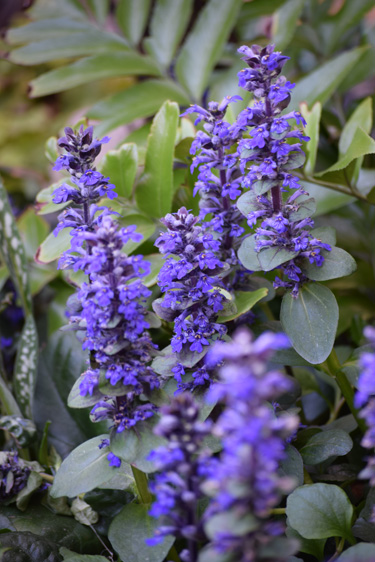 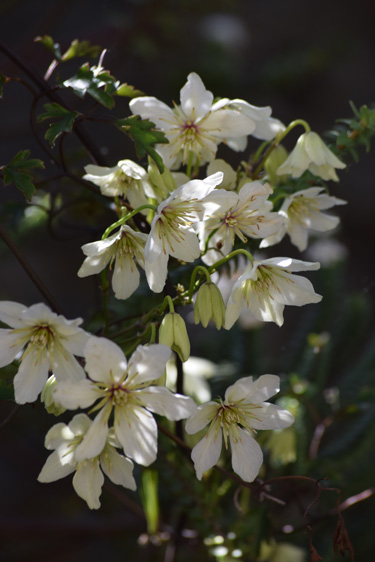 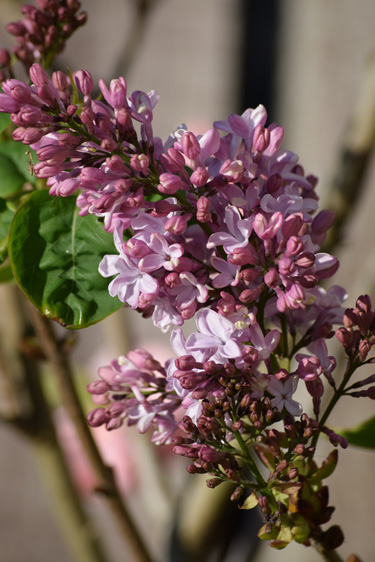 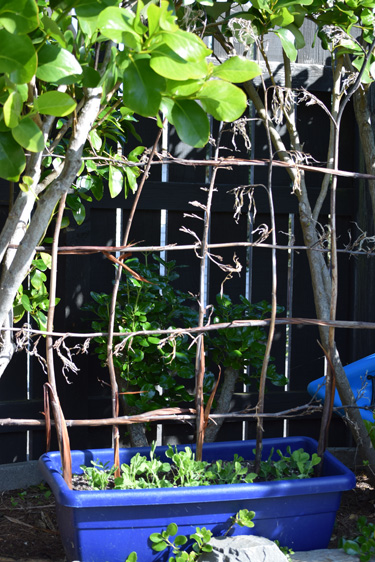 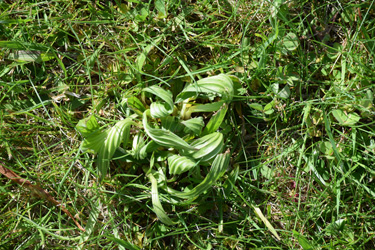