Sooner or later all container plants need repotting. Some benefit from repotting every year. Others can wait longer, but it’s amazing what fresh potting mix can do for a worn-out houseplant, tree or shrub

Poor growth, yellowed foliage or poor flowering are signs it might be time to repot. Old potting mix lacks useful nutrients and after years of watering, contains a build up of less than useful (or toxic) chemicals. Potting mix that’s jam-packed with roots actually repels water.

Repotting into the same pot

Generally it is a good idea to water a plant an hour or so before repotting, but if your plant is tightly holding to its pot, letting it dry out slightly will help you get it out without breaking the pot. Once it’s out, remove up to a quarter of the old potting mix from around the roots. Tease out any matted roots, letting the old potting mix fall away. Use a sharp knife to remove any roots that are rotten or broken. If you remove a lot of root mass, its best to trim the top of the plant by about the same amount. Take the opportunity to wash the pot out before repotting your plant into fresh planting mix. Then water thoroughly.

Hostas and Buxus in pots 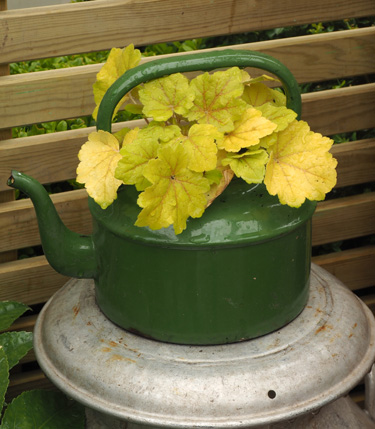 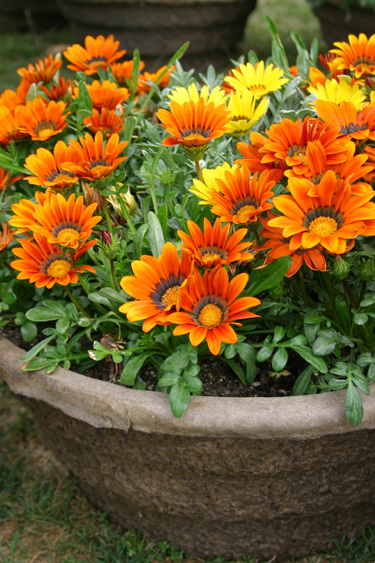