A concerning number of vines that arrived here as garden plants, have become problems in the New Zealand wilderness. They range from the most notorious offenders, such as old man’s beard (Clematis vitalba), to those still revealing their weedy ways. Thankfully, the vast majority of our environmental weeds are banned from sale in garden centres.

A plant’s ability to become invasive varies between regions, but with climate change, weeds of warm climate origin are on the move from north to south and are going to get all the more invasive if we take our eyes off the ball.

Especially problematic around Auckland and Northland, moth plant (Araujia hortorum) is not only highly poisonous, but suffocates small trees, shrubs and seedlings, replacing native vegetation in almost any frost-free habitat. In southern regions the deciduous Chilean flame creeper (Tropaeolum speciosum) is one to watch out for when it flaunts its eye-catching scarlet flowers in summer.

Pink jasmine (Jasminum polyanthum) and Japanese honeysuckle (Lonicera japonica) are seductively perfumed but will quickly spread out of control and can cause serious harm to native bush, climbing high up into treetops. English ivy (Hedera helix) with its attractive dark green leaves is a tempting groundcover or container plant but is as invasive in the wild as it is in the garden, clambering 30 metres or more into treetops and attaching itself via aerial roots.

Common on shady scrubland floors, periwinkle (Vinca major) is an evergreen creeper with pretty blue flowers but forms a very dense mat that blocks the growth of native seedlings. Similarly, wandering willie (Tradescantia fluminensis) is spoiling bush reserves throughout the North Island and in some parts of the South Island. This shiny leafed devil forms thick creeping mats, blocking the growth of native seedlings. Bits of brittle stem get carried along in water to take root in fresh ground. It is extremely difficult to control once it takes hold.

A recent report by the Parliamentary Commissioner for the Environment is calling for a more focused and coordinated effort from government agencies and local authorities, but the role of gardeners in the battle to preserve what’s left of our unique indigenous flora remains as important as ever.

How gardeners can help

Look for these products, tips and advice at an Go Gardening garden centre near you. 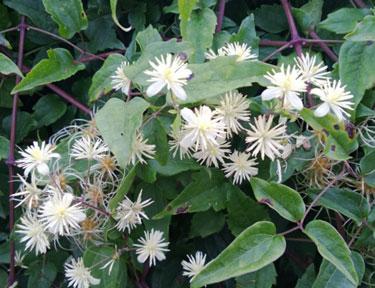 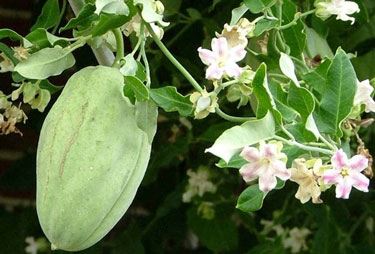 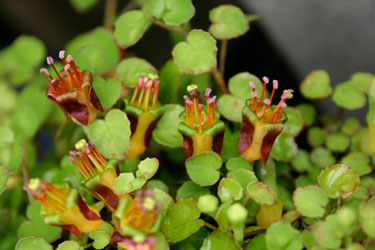 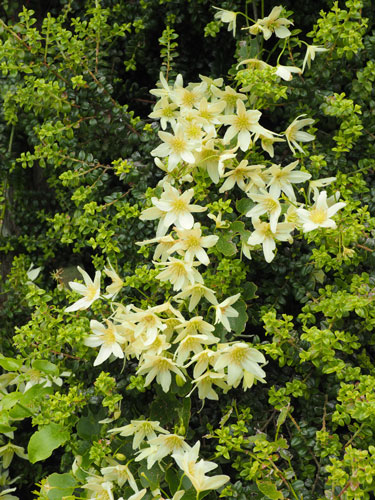